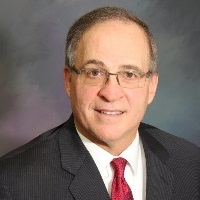 Anthony Capone CIC , owner, has worked for Kemper Insurance and Michigan Mutual as well as in various underwriting and marketing positions on the agency side. He joined the Parks Agency in 1983 as a producer and later became a partner, and finally the sole owner. In 1989 he co-founded Newbridge Coverage with James Murphy. Mr. Capone holds a Certified Insurance Counselor designation.