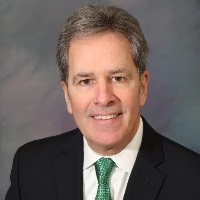 John Glanzman CIC , owner, worked in the accounting department at Amerford Air Freight and held various positions at Airborne Freight before joining Parks Agency as a producer in 1988. He remained on in a sales capacity when Newbridge Coverage was formed in 1989. In 1994 he became a partner in Newbridge. John also holds a Certified Insurance Counselor designation.